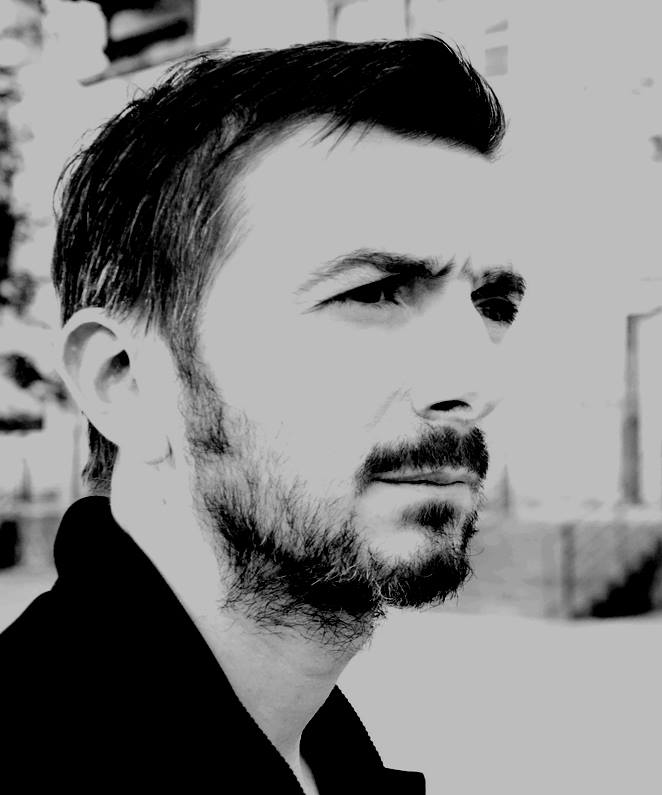 The instinct, that's a value that hits the world of electronic music. Knowing that one is going in the right direction, that what we do is just because it comes from itself. This could also be something obvious, a notion shared by everyone. Now it seems that just going with the winds of time is always a popular principle among current producers. Whatever, Umwelt has crossed so many eras that he doesn't care about the news. For over twenty years, he broadcasts and produces only the sound that resembles him. Hailing from Lyon fruitful rave scene of the 90's, Umwelt never let out of his way by the gleaming neon lights of the compromise. Tracing its way under the Techno Rave and Electro patronage of Drexciya, and armed with its analogs machines for friends only, the French was careful enough not to kill the fire of the first men. Umwelt continues indeed the work of pioneers, namely producing a fashion wild transportation, direct, able to take the listener into the underground worlds as well as the infinite space. Owner of two labels (New Flesh and Rave Or Die), author of three albums and twenty EP's on infamous labels such like Shipwrec, Satamile, Drivecom or Kommando 6, the producer never took a rest and has always followed his instinctive prescription: to create again and again, not by desire but by need. Umwelt is rare, his music is unique.