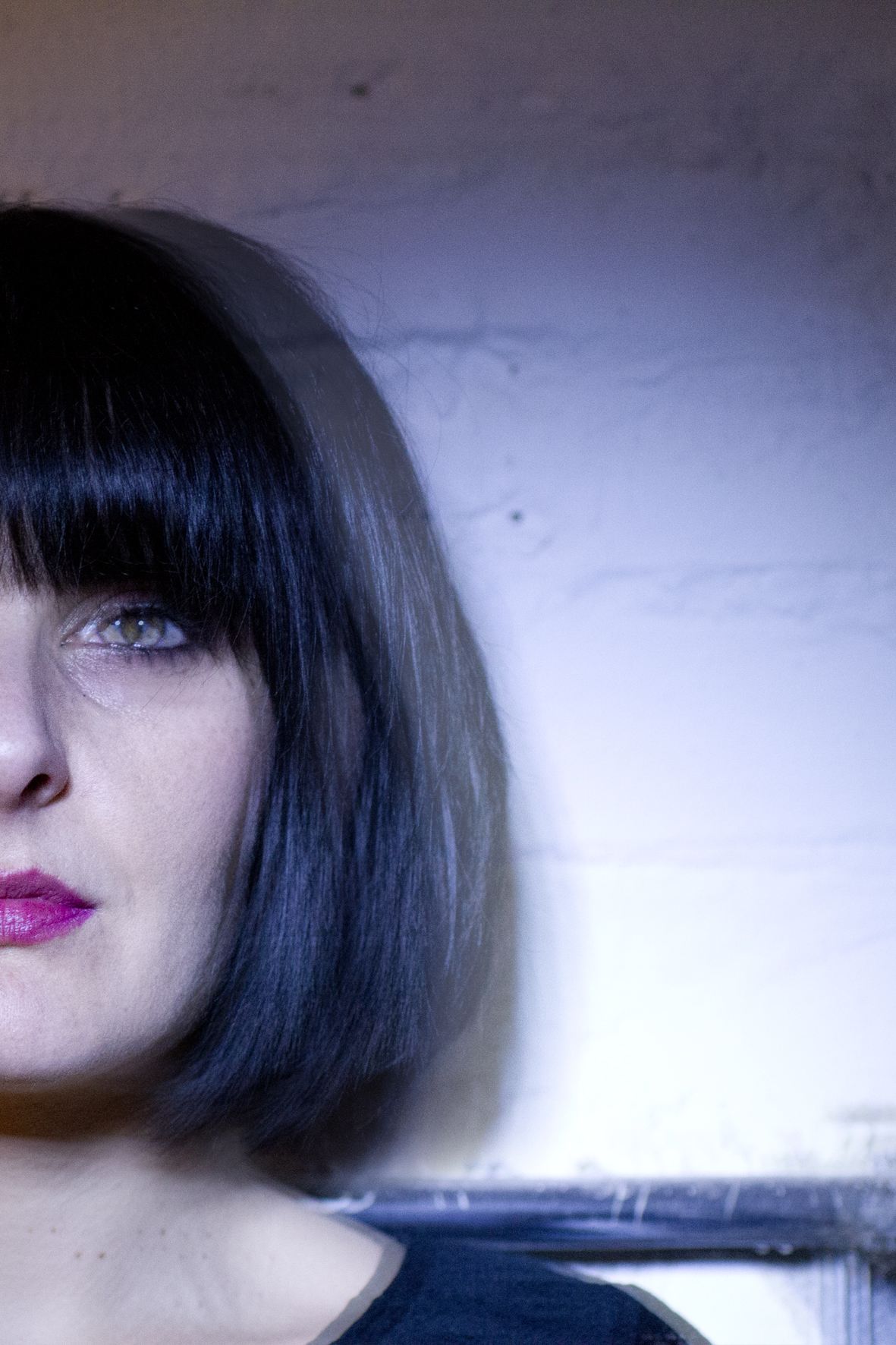 From deep to dark. From past to future. All is about music.
It all started in 2000 and since then this mysterious ladylike lifeform has dedicated herself to learning & analyzing sound in all of its forms: Obsessive Analogy, Microloops coming from any source (even including fridge's plug), Dubby, Dark Disco, Raw Techno, IDM, endless Miles Davis songs, Jakbeat, Analogic Deep Textures, Sexual Dark Experimental Hybrids,Cosmic rhythm and beautiful Aquatic Dark Electro tracks, Psicodelia.

In this small biography you'll read about some of unforgettable moments this lady went through her life: those timid and young sets at Ocio (Murcia) and many other city clubs in Spain while touching down on uncountable raves and nights across northern Italy having first contact with german scene through the homoelektrik group in Berlin and Leipzig, Moss club (Murcia), Fusion Festival (Lärz)...

In 2006 she collaborated with the Overflow Collective that was not only involved in parties but in theatre and music workshops dealing with technology which then opened doors she became a part of Montreal's electronic scene and Mutek festival.she lived during 2007, as resident deejay at Laïka venue and participating in different clubbing events, like Piknik Electronik, sharing billed events with many famous European and North American artists.
Once back in Spain (Valencia), she took up her career again as part of the Overflow team, where she began showing her exquisite and authentic musical selection through plenty of clubs around the country and also abroad.
In 2008 Alienata was also responsible for musical direction of Overflow records label, where she was able to expand her good and expert musical taste.

In late 2011 she decided to move to Berlin, playing regularly in clubs like ://about blank, Tresor and the infamous Killekill nights at Suicide Circus. Since then, she has been playing in many cities around the world: Chicago, NYC, Denton, Paris, Athens, Warsaw, Amsterdam...

She is currently working on a musical project called Kat Channel with Snuffo (50% of Snuff Crew).