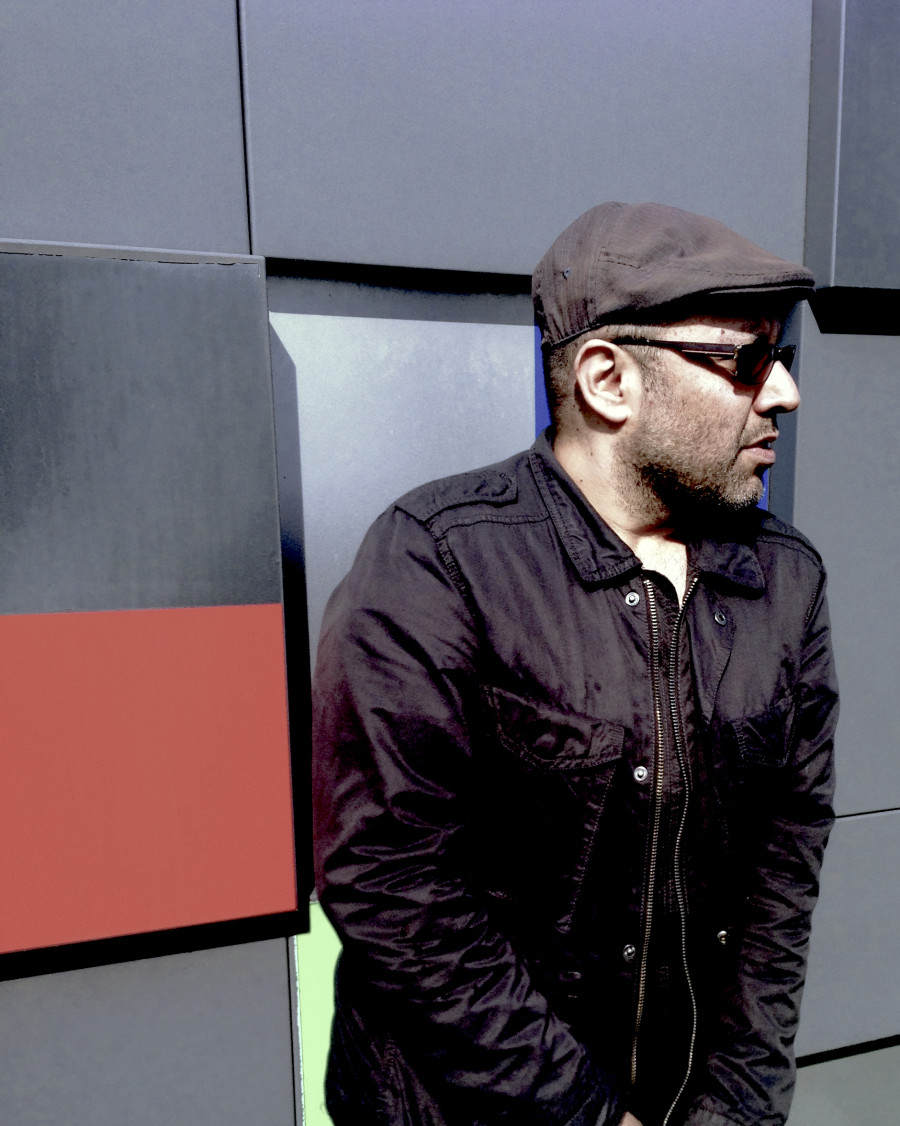 Born in Southampton on the south coast of England in the early 1970's, Affie Yusuf has established himself as one of the most important and influential pioneers of UK acid, techno and house, with a career that spans three decades. Affie's musical roots began in pirate radio - running RASE and ETERNITY radio stations as a teenager, DJing electro and house music on each respectively. From the very start, he was enamoured with the sound of the Acid House movement coming out of London and Manchester, and in 1990 he acquired TB303 and an Amiga computer running Octamed.

The prolific Affie released several EPs on Force Inc. and founded a new label, 909 Perversions, with DJ North (RIP) to continue his Acidwaves series of 12"s.  He also released an EP of acid on Berlin Records in 1994, and then three further 12"s on Chemical Records. In 1996, Affie released his first full album 'The Volume' on Superstition Records, embracing a more stripped-back techno mentality, after having released a similar styled EP under the
alias EF 3.A the year previously. Later that year, Affie Yusuf and Trevor Loveys began House of 909 as a label and production team, and alongside Basement Jaxx were regarded as one of the leading parterships in the UK deep house scene. They released a number of EPs and albums as House of 909. These were extremely successful, and picked up to be re-released by Pagan Records.

Throughout the rest of the 90's Affie continued to release techno, house, and acid under numerous monkers, including LHB, Traffic, Big Screen, The Parkwalker, and more.

In 2000, Yusuf & Loveys also released a deep proto-tech house album on Pagan under the alias Traffik, which laid down the style that modern tech-house has developed from. Affie left the music scene for several years in the early 2000's due to health reasons, but returned in 2008 with the Machines Don't Care collective, alongside Sinden, Trevor Loveys, Toddla T, Fake Blood, Detboi, Herve, and Drop The Lime.
At this time, he and Trevor also launched a new label, Tragic Magic, writing and releasing party tunes.

In his third decade as a producer, working with family friend & long time collaborator Mr. C of the Shamen, Affie has returned to the sound he first loved: Acid. He is now resident DJ at London's long running acid house retrospective clubnight 'I Love Acid', contributing to their charity fundraiser album Acid Relief in 2011 alongside LFO, Ben Sims, Luke Vibert, Slipmatt, and Mark Archer of Altern 8.