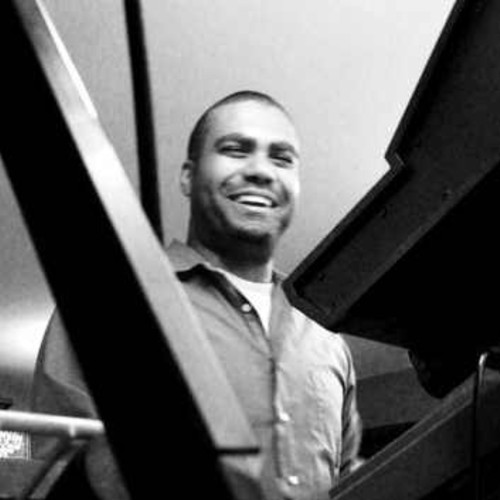 D'MARC CANTU is someone whose music we have been in love with for a long time already. Finally we had him play at our ACID IST FERTIG night at Suicide Circus Berlin on oct 25th, 2013! And here is the recording of his massive set. Enjoy!D’Marc Cantu started working on what would later be known as JakBeat in late 2000 after being introduced to Ghostly alum JTC. In keeping with the raw sounds that he's known for D’Marc uses analog gear, meticulously gathered samples and crafty production work to further define JakBeat, a sound that encompasses the emotion and simplicity of early electronica but does not limit itself to just one genre.
In 2005 D’Marc and JTC created 2amfm, taking cues from house, techno, acid, electro and hip-hop, to produce such tracks as Sweatbox and Desolate Cities. D’Marc later teamed up the Traxx and JTC to create X2 a super group of JakBeat aficionados, releasing Time Elevation Rhythm and House not House. As a solo artist he has released a number of singles and EPs such as 2009's Another Number on Crème and 2011's Set Free, hailed as a modern classic, on MOS. 2011 also saw the release of his first album, Fallen, on Crème Organization and just months later MOS would release his second album A New World. Most recently he has taken on remix duties, providing a JakBeat twist to tracks by Alis, G String, Samaan and Ricardo Tobar all in 2013 alone.
His most current project, Some Fantasies are Good, was accompanied by a DVS1 remix and released on the new Montreal based label Forbidden Planet in mid 2013. With no signs of slowing down he looks to continue to push his unique sound, look for him to release works on Nation, Ansatz, Shaddock, Sequencias and Echovolt in the coming year.dmarccantu.com