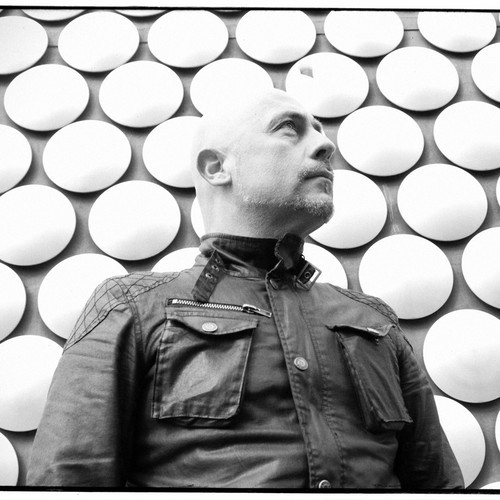 Enjoy this set of a legend recorded at a killer night at Suicide Circus - the floor was screaming!
Anyway, as far as rave legends go, you won’t find many higher up the list than Mark Archer. Founding member of Bizarre Inc, one half of Nexus 21 and Altern8, and also recorded solo under a plethora of monikers such as DJ Nex, Trackman, Mark II, and Slo Moshun… Mark is quite simply one of the most important and influential dance music producers of the last two decades.
Still writing and DJing out across the globe, everything from jacking acid, classic techno, funk, hardcore, hip-hop, and of course his most notorious speciality genre: Old Skool Rave – Mark Archer is a resident at London’s I Love Acid, and also a regular guest at top music events such as Bangface, BLOC Weekend, Sonar Festival, Fantazia, and many more…www.facebook.com/markaaronarcher www.discogs.com/artist/Mark+Archer