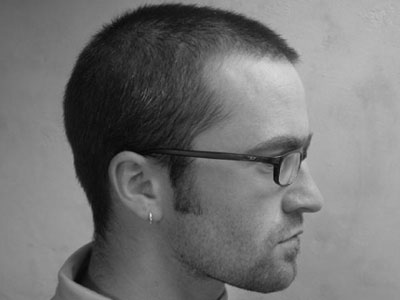 With this podcast we introduce Dubliner Ian McDonnell alias EOMAC to you, who also delivers our upcoming record KILLEKILL 012 which will be released in early April, 2013.
Ian is one half of LAKKER, who also released on Killekill (as well as on blueprint and many other labels), but also with his solo productions he has proven himself as one producer to watch. His sound design is extreme and unique. He creates dense atmospheres and fills them with subtle melodic elements, pushes them forward with heavy basslines and markable, definitely unconventional drum programming.
With club play by no less than Aphex Twin amongst others, EOMAC is a name that is on the verge of exploding onto the scene.
SPOOCK, his release for our label displays the wide range of styles EOMAC can combine, and so does this dj mix. Tune in and enjoy!