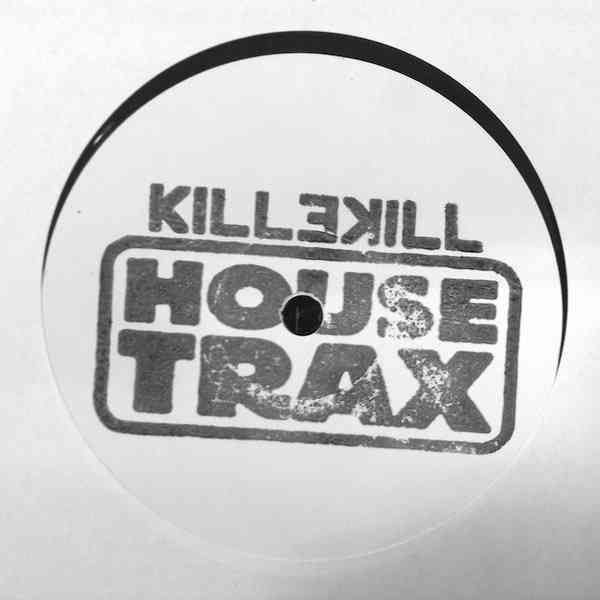 KHT 002 comes from AFFIE YUSUF, a longtime legendary producer from London, who has released tons of tracks solo and in groups on labels such as Ferox, Force inc and many more.

Meeting AFFIE YUSUF for the first time via internet was like meeting an old friend. A sympathy for the devil was our common sense and after hearing some of his unreleased music it was obvious we needed to get closer.
For his first release on KILLEKILL he has sent us so many good tracks it was not easy for us to compile the first release.
But here we go now with the I’m Free EP, a 12” full of house as we like it.Raw as shit and full of fun, funk and energy!
TRACKLIST:
01 - I’M FREE
02 - AFFODIL’S DRUGS LESSON
03 - ALL SOULS
04 - BRING YOU TECHNO (Digital Bonus)