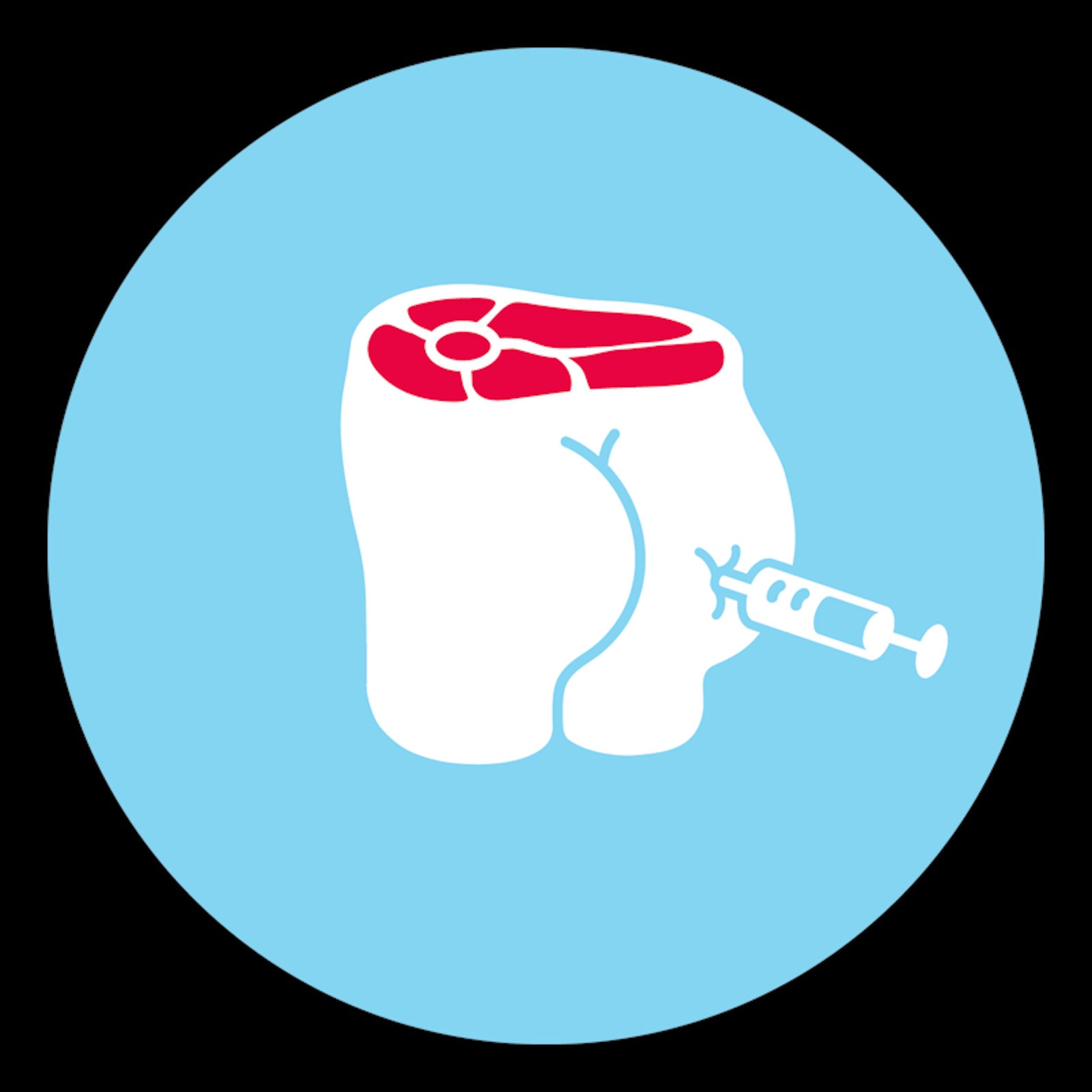 KILLEKILL 017 by NEIL LANDSTRUMM is a three tracker with no less than three hits on it. The A-Side is a dark slammer about someone trading his ass for drugs in a new acid/ disco/synthwave/techno fusion style with an undisputed Chicago flavour in it. What a hit!

B1 is the result of a collaboration of Neil with JD TWITCH under the name DOUBLEHEART, under which they also released on Nonplus and other labels. “Outsider music aimed at the dancefloor”, as they put it, and that pretty much hits the nail on the head: nice electro beats, a wobbling bass, and all sorts of freaky sounds on top of it, from classic cowbells to whistles, squeaks and other weird stuff. And all this without ever losing the drive to rock the dancefloor.

B2 again was an intial collaboration between Neil and RALPH CUMBERS who produces a UK project called ‘Bass Clef’ and has released some high quality, left of field club produc- tions over the years on the Punk Drunk and Blank Tapes labels. He is also an extremely gifted trombone player and frequently plays this at live shows along with Theremin and bass heavy garagey beat style.. They produced a few tracks together and this one stood out as glam rock/synth wave production. Then Lewis Maccoll alias OPERATOR, who recorded Scandinavia 022, was asked to write song lyrics and sing vocals over the original track. Lewis has a unique layering style of vocal production and his dark story of the deep and passive souls enhanced the song immensely and broadened its appeal to a much wider audience. Its a fresh style electronic style for 2014 very fitting to the alternative Kille- kill label approach.

Check this interview with Doubleheart to learn more if interested:
http://www.dummymag.com/features/doubleheart-interview-outsider-music-aimed-at-the- dancefloor