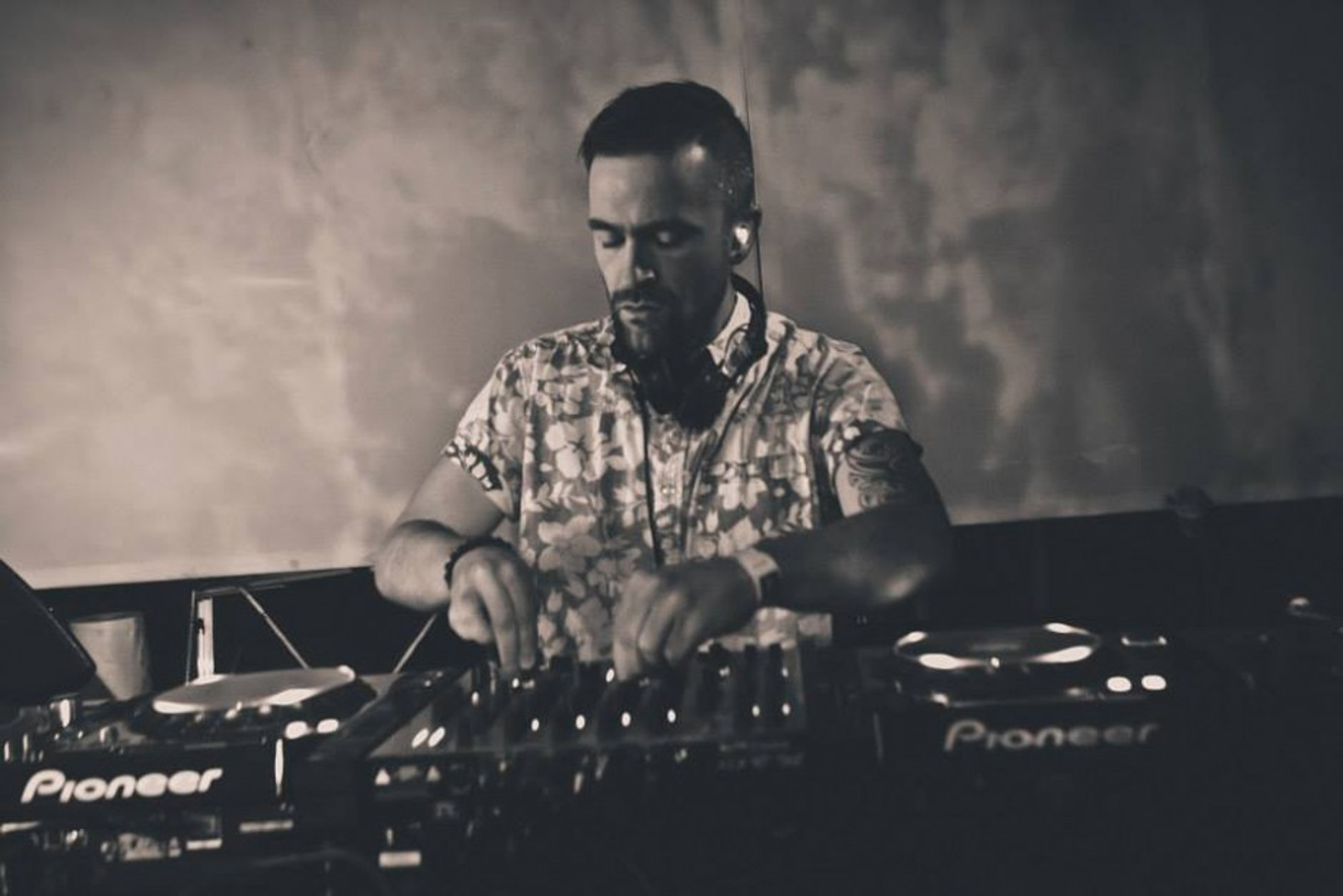 (For KILLEKILL label nights only)

Killekill is proud to have just released EOMAC’s “Spectre”, the debut album from Dublin-based producer Ian McDonnell, a rising star in the techno scene. Ian is better-known as half of the Irish duo Lakker and this album is certainly carved from the same cold slab of stone. His music has already gained huge support from the likes of Tommy Four Seven, Ellen Allien, Thom Yorke and the one and only Aphex Twin himself.

Bleepy, slo-mo synth lines, dense textures, saturated bassdrums and hand-sliced vocals dunked in cavernous reverb - Spectre is all about EOMAC doing what he does best, taking our concepts of club sound and contorting them into something that is truly his own.
The melodies are slo-mo and lo-fi, the pads, exquisitely lush and textured. Ian’s amazing sound-design (bordering on the intense in some places) and incredible attention to detail makes this an album where each listen reveals a deeper layer. Spatters of noise, shards of broken beat and relentlessly pounding techno rhythms also make it a dancefloor-decimating weapon.

His eclectic style is reflected in both his productions and his DJ sets - expect anything from blistering techno to haunting 2-step to the darkest depths of dubstep and back again.