Be aware of the mighty octopod: Krake is coming! 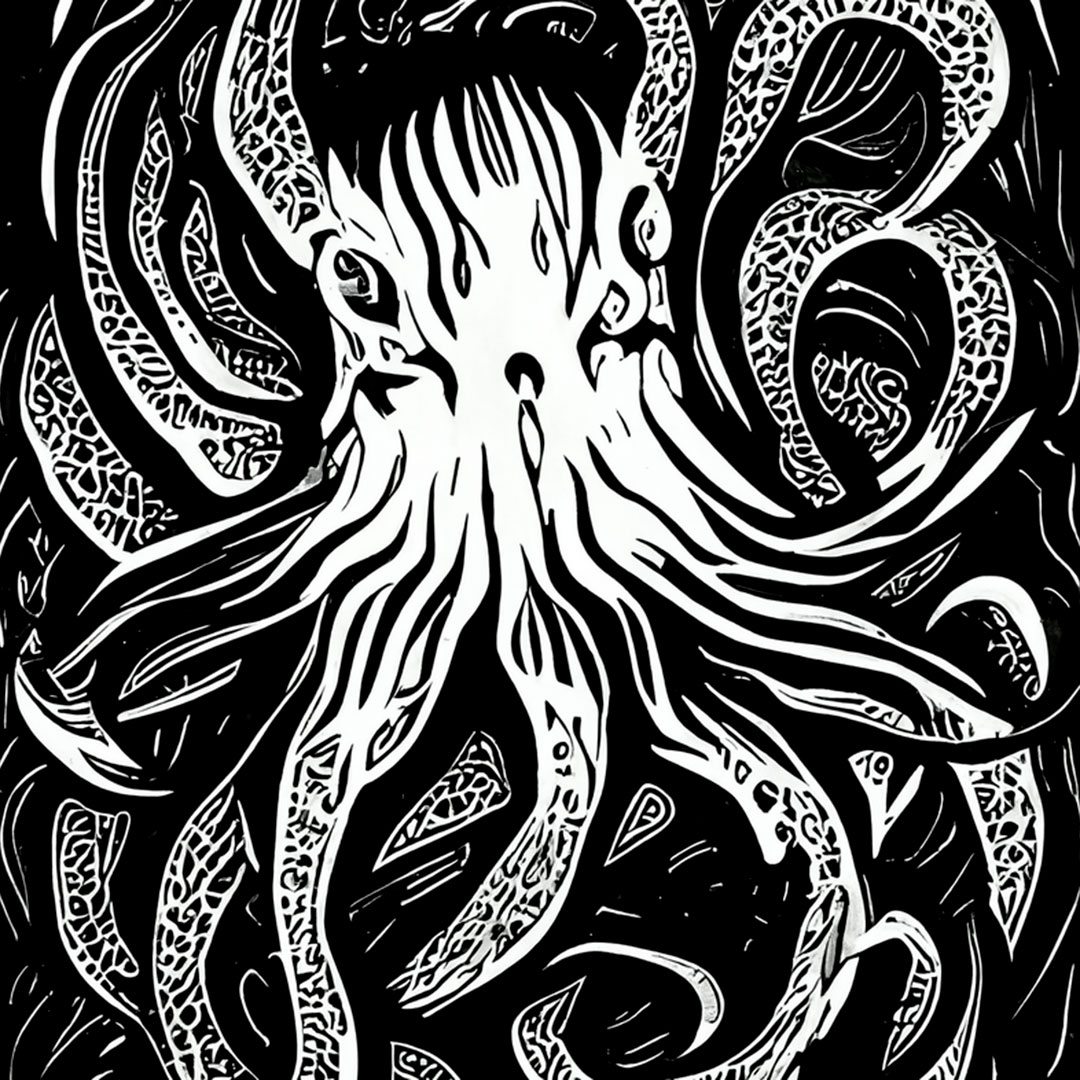 KILLEKILL is a Berlin based company promoting music and events since June 2008. It began its journey as a weekly club night at Berghain Kantine. The ominous towering form of the ex-power plant setting the perfect scene for what was to come. The club-nights featured experimental live electronics, mesmerizing visuals and distinctive artwork courtesy of artist Flexn… Word quickly spread: There was a new crew in town and they meant business.

Chicago House music is a genre of electronic dance music that originated in the early 1980s in Chicago, Illinois. The style is characterized by its use of a steady, four-on-the-floor beat; repetitive, synthesized melodies; and the use of samples, drum machines, and sequencers. Chicago House is considered to be the first genre of music to be created using electronic instruments and technology.

One of the key figures in the development of Chicago House music is Frankie Knuckles, who is widely considered to be the "Godfather of House Music." Knuckles was a DJ at the Warehouse club in Chicago, where he began experimenting with mixing different styles of music and using drum machines and synthesizers to create a new sound. His use of soul and funk samples, combined with a steady beat and repetitive melodies, helped to create the signature sound of Chicago House music.

Chicago House music quickly spread beyond the city, with many other DJs and producers in the United States and Europe picking up on the sound. The genre has since evolved and has been the inspiration for many electronic dance music sub genres. Chicago House music is still popular today, and its influence can be heard in many different styles of electronic music.